In recent decades, a lot of TV programs have been broadcast on television, in which people with different abilities and talents compete. It can be dance or song shows. There are even competitions where animals, magicians, acrobats and others compete. But especially bright are the shows where children take part.

Such TV shows are the most popular and viewed. Children are always nice to look at. They always have genuine emotions and positive energy. Children’s programs win with their spontaneity and openness. Someone is shy, someone, on the contrary, behaves courageously and even boldly, but you always want to look at them and smile. One such TV show is “Voice Children”, which is held in many countries and selects talented children. Thanks to the Voice program, many children got the opportunity to develop and learn further. This is a chance to become a famous singer or composer. Here are the brightest numbers from this program.

The children’s trio from the Netherlands won the hearts of almost all viewers. Chloe, Lilia and Britt from the Netherlands impressed everyone with their incredible vocals, singing the song “When You Believe” by Whitney Housten and Mariah Carey. They sang polyphony, starting in turns and then combining their voices. The transitions of the girls turned out to be very harmonious and smooth. They perfectly felt the rhythm and hit the right notes. 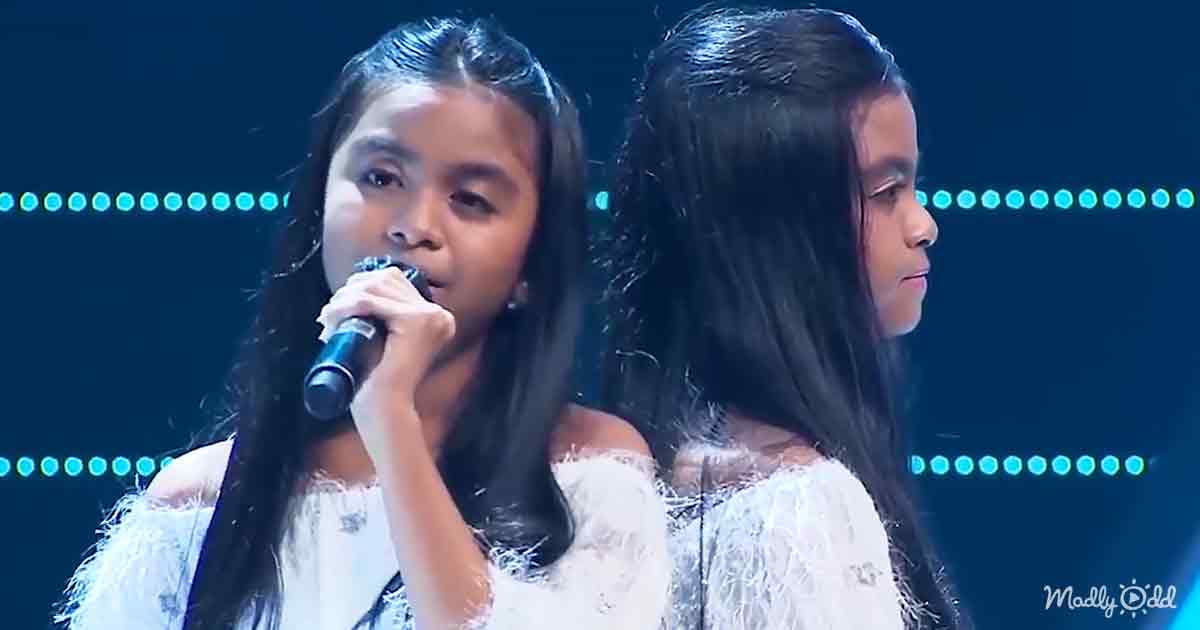 Duet, which will be remembered for its brightness and color: Colombians Juanse and Sebastian Yatra sang “Que Lloro” by Sin Bandera. Juanse is only eleven years old, but he impresses with his skill and professionalism. The boy sang with his vocal teacher Sebastian Yatra, which made the audience even more memorable.

Sisters Chevira and Devira from Indonesia impressed the judges with their artistry and, of course, their voice. The girls sang Idina Menzel’s “Into the Unknown” very emotionally. They stood with their backs to each other and constantly talked to each other during the performance. It looked very unusual.

But in Germany, the audience fell in love with the duet of Alicia and Jasmine, who sang the song “Issues”. The girls have incredibly high voices and they take on any key. The judges and the audience fell in love with the charming young performers.
In Russia, the international trio of Tyuryutikov, Abramov and Dzhalagoniya distinguished themselves on the “Voice of the children show”, who sang the song “Take me to church” by Hozier. The guys sang very sincerely and soulfully, which conquered the whole hall and the judges.