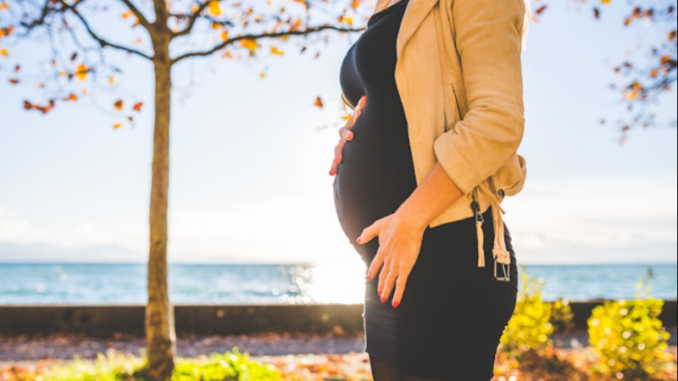 He disappeared from her life as suddenly as he appeared in her. The girl woke up from the drumming of rain on the windows. She glanced at the phone screen. The text message was…

“Sorry, the child is not included in my plans yet!” The girl flew out of bed like a scalded girl and dialed the number of her beloved. He was unavailable.

A beautiful young brunette was sitting on the train waiting for it to depart. The announcer announced that the train to Moscow was leaving in fifteen minutes. Vivid pictures of what awaits her in the capital began to flash in Alina’s head. She will study at a prestigious university, and maybe even meet her true love there. The next morning, the girl was standing near the office of a large company, where she wanted to get a job as a secretary. Huge panoramic windows, stylish furniture and he: a handsome, blue-eyed Mark, worked in this company as the head of the personnel department. It is he who will now conduct an interview with a new candidate. Despite the fact that Mark was five years older than the girl, he had already begun a successful climb up the career ladder. He was respected by colleagues and popular with girls, thanks to his dazzling smile.

Could not resist the charm of Mark and Alina. The young brunette also managed to slay the guy with her beauty, because a week later he invited the girl to live together. Alinka was completely swallowed up by unexpectedly surging feelings, and therefore she, without further persuasion, gave her consent to cohabitation.

At first glance, it seemed that young people were made for each other: they woke up together, had breakfast, ran to work, and also spent all weekends and holidays together. However, the idyll was destroyed by a positive pregnancy test, which the girl saw just after a couple of months of living together. Alina put an ultrasound image in her bag and decided that today she would please Mark with his new status.
She did not know how he would react to this news, since he constantly told her that it was too early for them to acquire heirs. However, she hoped that this news would please the guy, since this baby was the fruit of their love.

Mark was supposed to come home from work only in the evening, and the girl decided that she would surprise him. She bought a cake in a pastry shop near the house, cooked a delicious dinner and waited for Mark. The future father came later than usual. He hugged the girl as always, and then asked what they had for dinner tonight. Alina was waiting for her beloved to eat, and they would sit down to have tea. She placed a photograph on top of the cake and then placed it on the table.

As soon as the guy saw the picture, an unkind light flashed in his eyes, and he began to scream that he was not ready to ruin his life with wet diapers and undershirts. Then he gathered his things and left, leaving the girl alone in an empty apartment, in which hopelessness and loneliness instantly reigned. Tears streamed from the beautiful olive-green eyes of the future single mother.

Only one thought was spinning in Alina’s head: “He will return soon, he loves you and me and will not leave us alone!” Time passed, and the beloved did not appear. Exhausted Alina plunged into a heavy and disturbing sleep. The girl woke up early in the morning from a wild headache. She forced herself to get out of bed and go to work, where for the first time in her life she saw his delightful cornflower blue eyes. This day was no different from the previous ones: the same laptop, the invigorating aroma of coffee and perfectly white collars on the shirts of colleagues. Alina sat down at the table and began to work.

The girl knew that now they were left alone with the baby, and it was for him that she was obliged to live and remain strong. One day followed another. Alina plunged headlong into work, as she knew that now she needed to learn how to live without him, even though he continued to remain at arm’s length from her.

Even though she got burned, she got something that a few months ago she could not even dream of. Now she has suddenly turned into a strong and independent woman, who is already an excellent mother. She knew that now she could provide her baby with a wonderful future that she never had.